I love studying the transformation of a music art form." says Best Selling Author Sabrina-Marie. An idea that starts from seed and following it grows into various types of music genre's. In exploring the genre of Funk Icon George Clinton, it was fun studying his early introduction to Blues in his childhood thru his discovery of Jazz, Jump Blues, R&B, Doo Wop” says Sabrina-Marie, author of the book Multifarious FUNK.  “Over many decades, George traveled through a unique University of Music that included music writers, vocal artists, record moguls & marketing geniuses. In addition, throughout his career of 50 years plus, he has networked with Rock and Roll Upstarts and  Icons, Soul Legends, Folk Artists, The Evolution of Rap Thru the Present Day Music Scene.”

"And George is winning Grammy Awards in today's music scene"

George cultivated alliances with young music prodigies like the late Dr. Bernie Worrell, Robert "P-Nut" Johnson, Walter"Junie" Morrison, Garry Shider, Glen Goins; and Bill Nelson, Jerome Brailey, Bootsy & Catfish Collins and many other multi-talented musicians and vocalists. This collaboration helped to expand his career with Parliament- Funkadelic and imprint their influence on music artists of more than several generations. His recent collaborations include working with young  music innovators  like Kendrick Lamar & Flying Lotus. “It is so important to study Black Hstory & it's importance in continuing to shaping not only American Life & evolving Pop Culture”

​​​
The recent 50 year Remembrance of the  Summer of 1967  Detriot Riots revisited the events that shocked & horrified America & the World. Interational Best Selling writer Sabrina-Marie,  author of the recently release book Multifarious Funk says: "Black Owners were greatly hurt by the 67 riots, the City is STILL recovering. Many Black business's went out of business.

My family was a part of the successful Detroit Motown Entertainment scene during the height of Motown's Records Music Chart Reign. They owned motels including the Algiers, The 20 Grand, clubs, music record labels & hosted music groups. One of their motel venues  -  The Algiers Motel  & true story is featured in the movie release of Detroit, by Academy-Award winning director Kathryn Bigalow & writer Mark Boal.

Sabrina-Marie loves music of many genre's and enjoys studying music history & pop culture. She has interviewed & interned with some of the best award-winning musicians & entertainers in the industry. She has also been featured in publications featuring New York Times Best Selling Authors Dr. Wayne Dyer & Brian Tracy.  Her work has taken her to appearances on U.S. Congressional Braintrust Conferences & The White House. She also has a popular business show mastermind called

One of the music artists hung up in the Summer of 67 riots is the subject of my Book.

That artist ~  George Clinton and his group the Parliaments 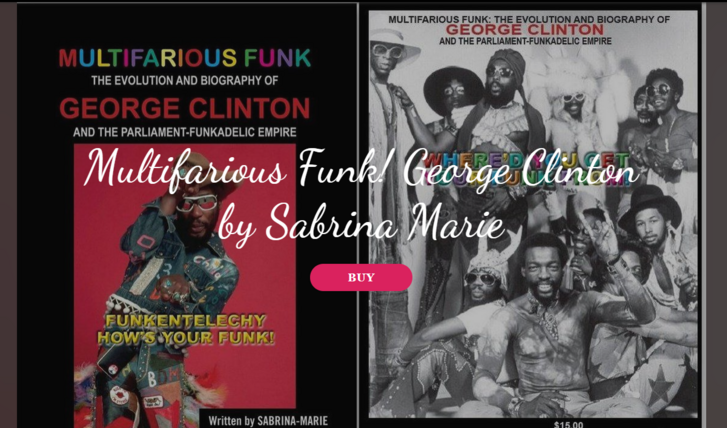 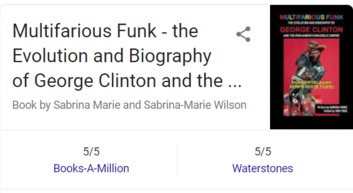 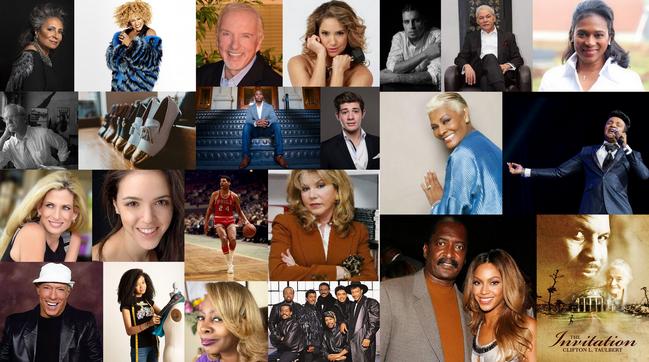 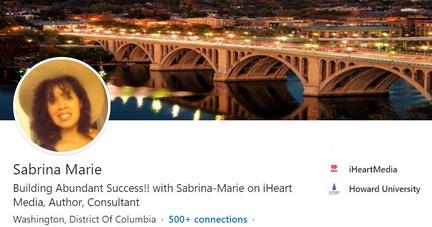 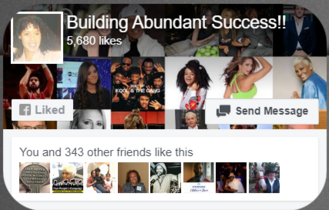 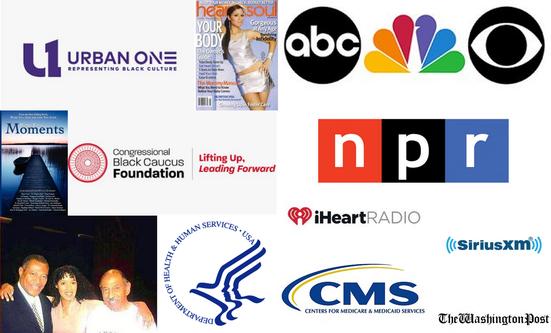 My Books  are Available in these Specialty Stores 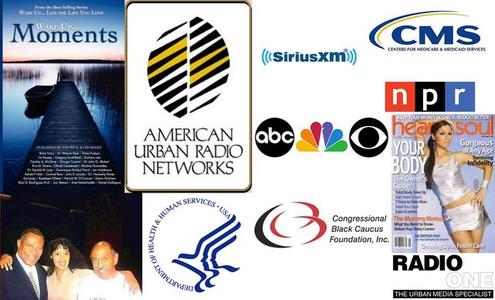